Free shipping on orders from €100. Dismiss 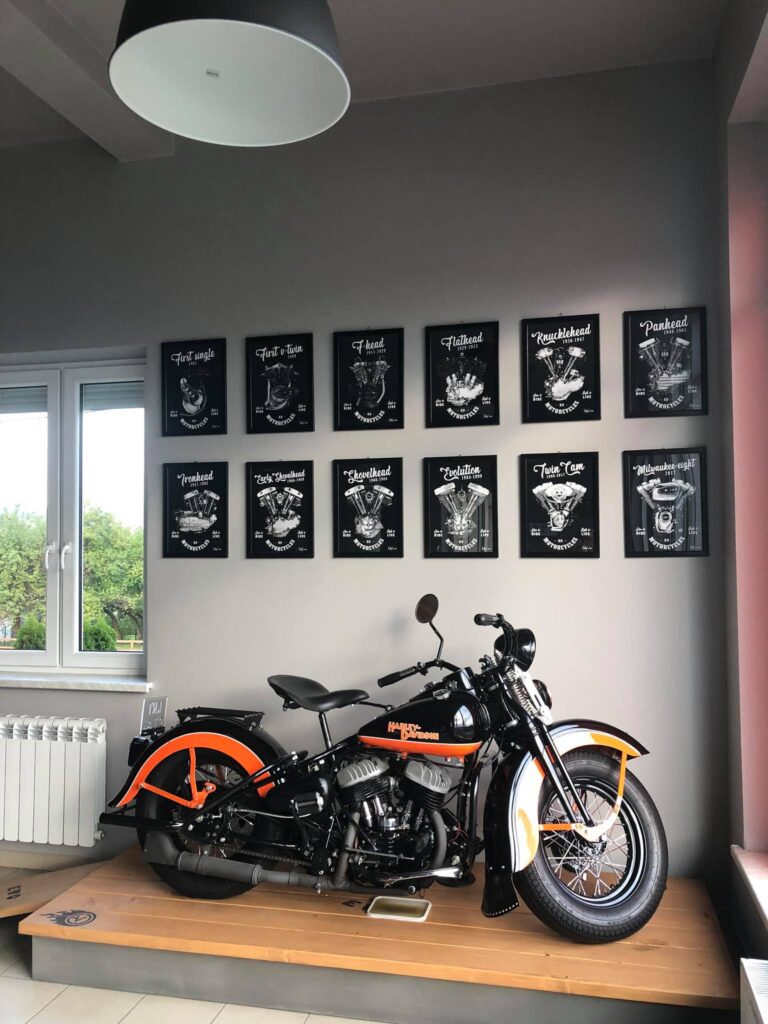 After the success of the first set of graphics, I did not create new projects for a year. I played back old graphics and gave them a slightly different graphic design. This is how the Vintage set was created. In retrospect, I am not satisfied with such actions. I was overly satisfied with the sale […]

END_OF_DOCUMENT_TOKEN_TO_BE_REPLACED 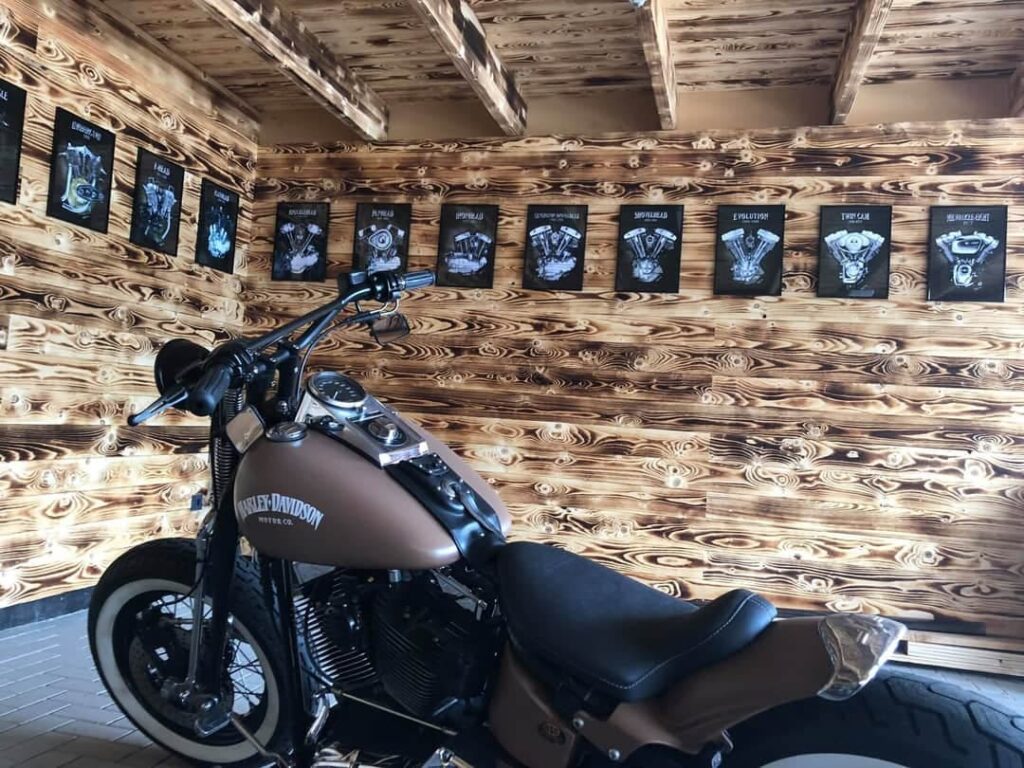 After a few months of work, the first set of graphics appeared – Classic Black Set. This set of graphics immediately became a world bestseller. It went to 36 countries in just one year. During its sale, numerous updates appeared. I have received many photos from all over the world from satisfied customers.

END_OF_DOCUMENT_TOKEN_TO_BE_REPLACED 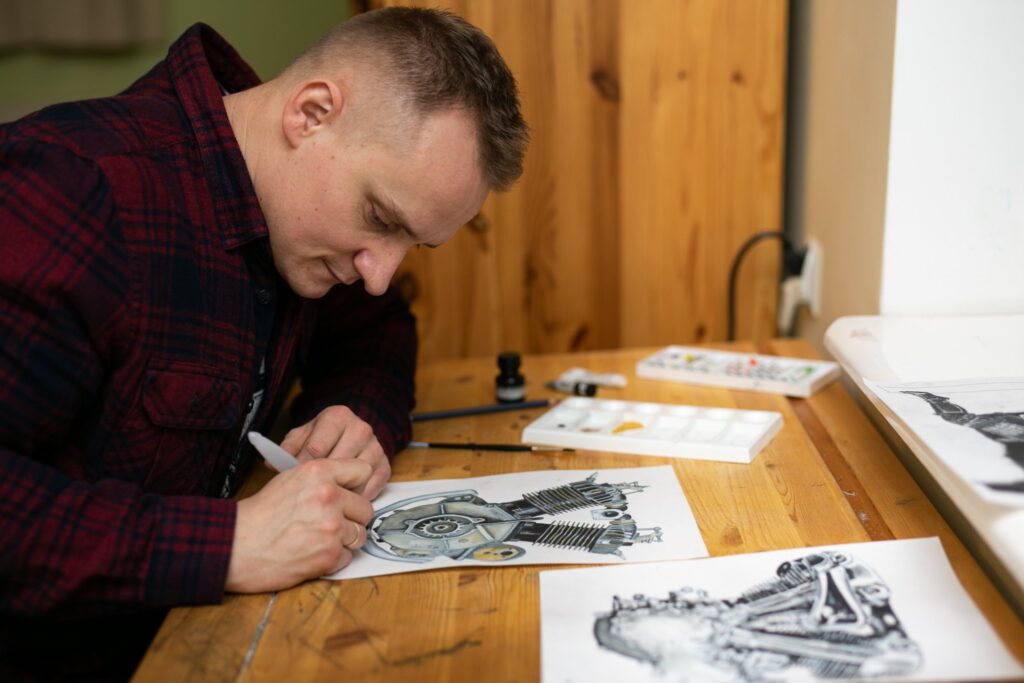 After I bought the first HD, I handed over the graphics of the S&S model to the Dealership in Gdańsk, where it was hung on the wall. I didn’t go back to drawing for a while. A lot has happened in my personal life. Change of job, birth of another child. Time passed. In 2019, […]

END_OF_DOCUMENT_TOKEN_TO_BE_REPLACED 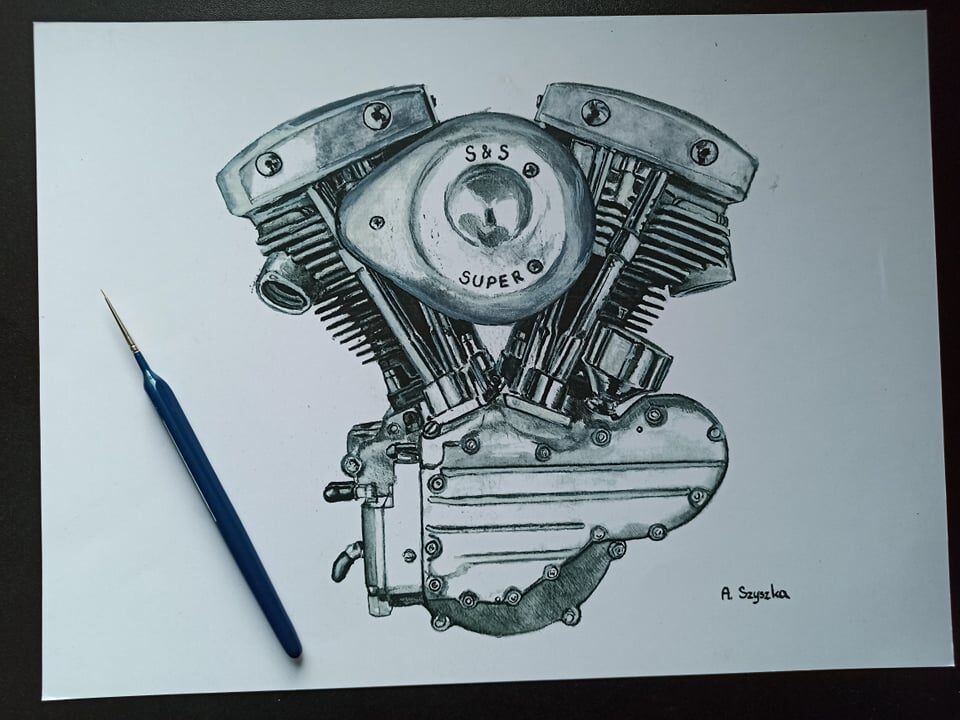 Some say that every path has a beginning and an end. Others will say it’s just an illusion, and everything just keeps changing, but it’s always exactly as you want it to be at any given moment. You just have to see it. If you look at it this way, my path as an artist […]