Free shipping on orders from €150.
Dismiss 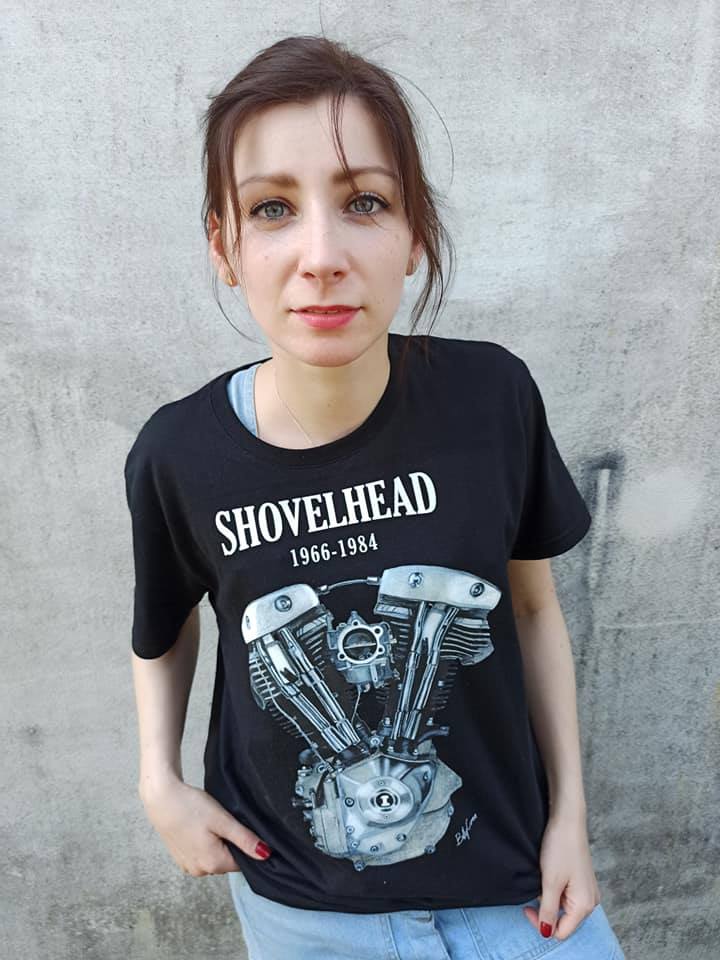 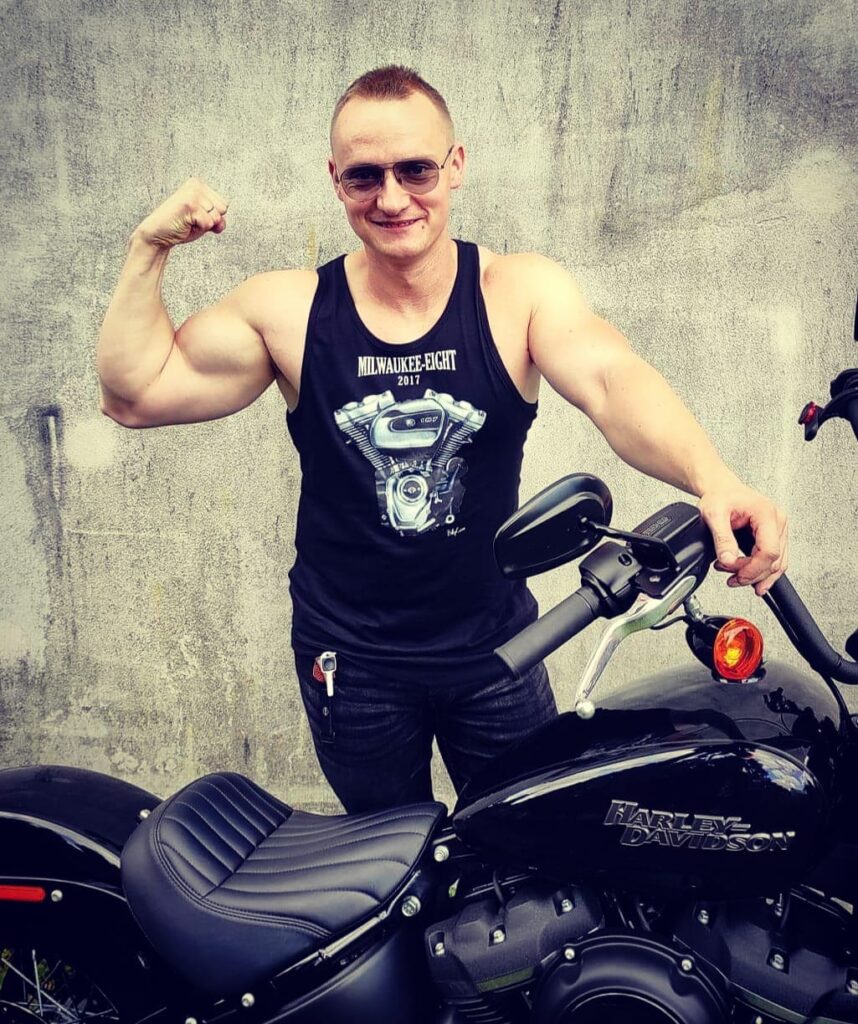 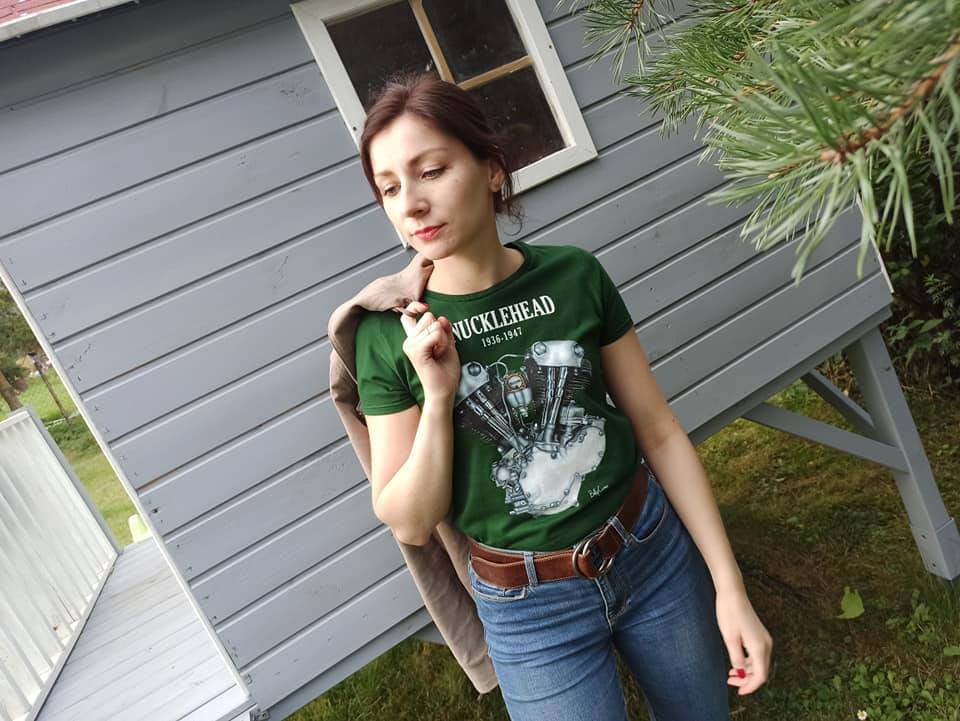 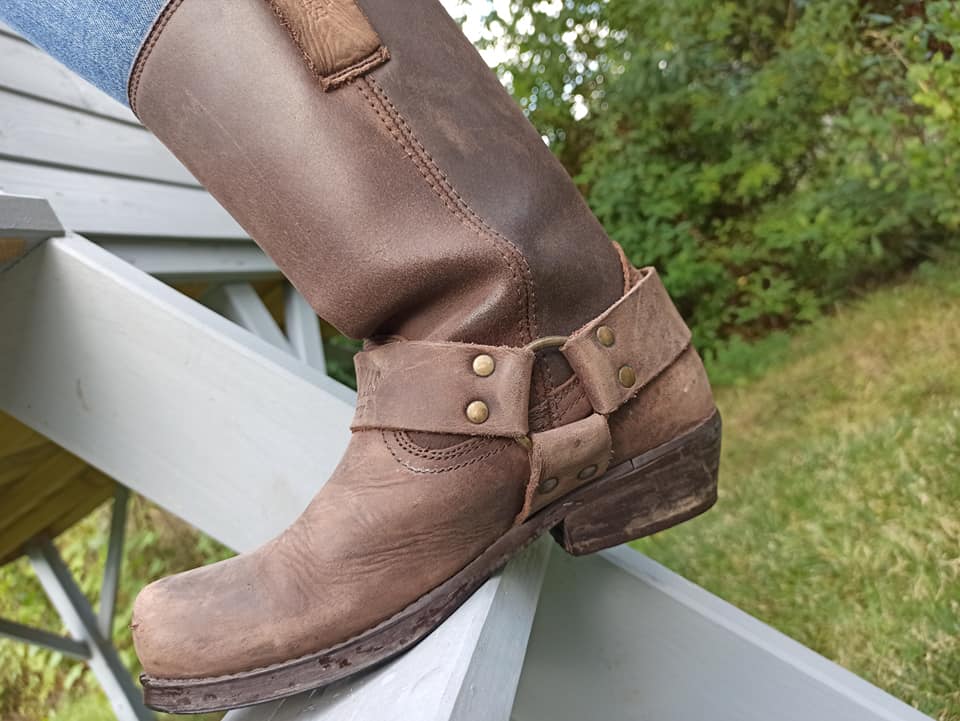 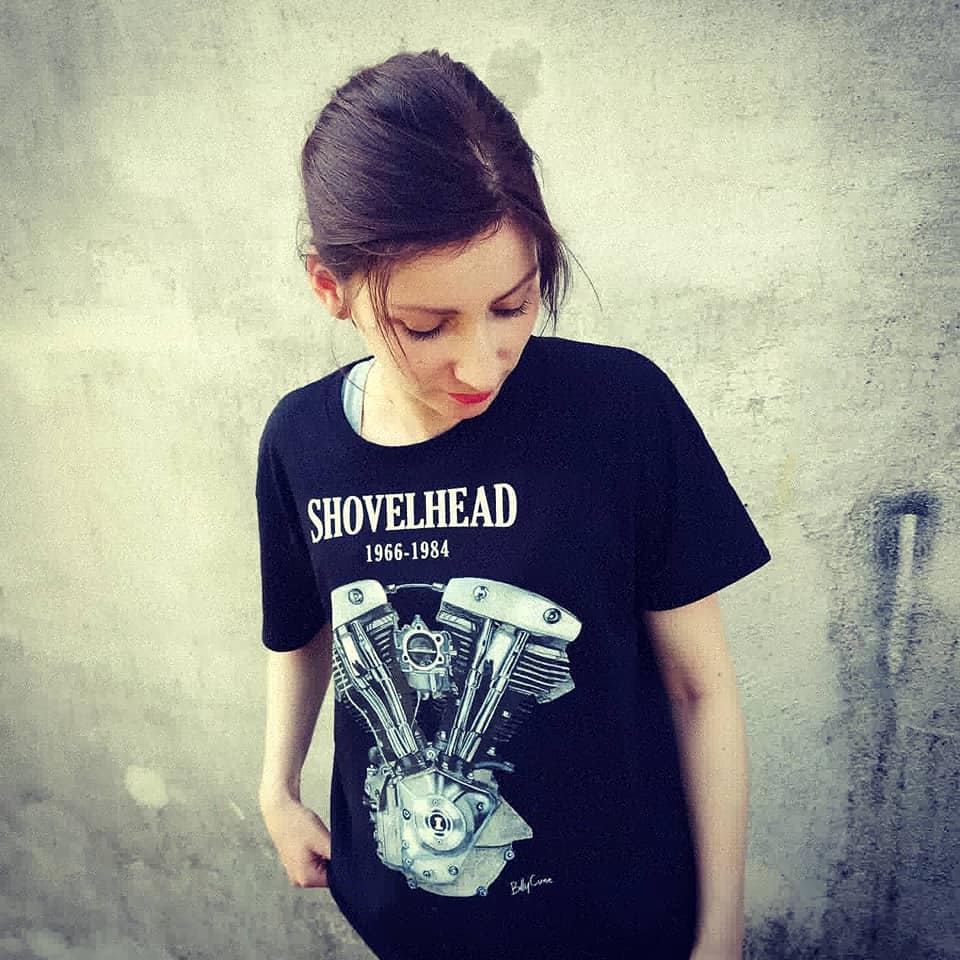 Ewelina completed a motorcycle driving course as an 18-year-old girl. Harley-Davidson motorcycles are her source of inspiration. Ewelina has digital processing skills. It is an irreplaceable base in the production of posters. Thanks to her work, you can buy the end product.

Get information about sales and promotions first and secure your item before it runs out.

Adrian has been fascinated with Harley-Davidson motorcycles from an early age, since the fall of the Iron Curtain, numerous film productions about Harley came to Poland. Adrian has been drawing since he was a child, but for many years he did not develop his talent.

Only after a motorcycle accident in 2015, when he was forced to retire, he picked-up drawing again. His idol is the legendary David Mann. As an artist, he would like to develop his graphics in this direction.

In 2022 I finally got the bike from childhood dreams. 1999’s FXSTC, which have been in my mind ever since I’ve seen the movie “Beyond the Law”. By myself I did complete bike rebuild and renovation and during that process I learned a lot and got even more obsessed with the bike. 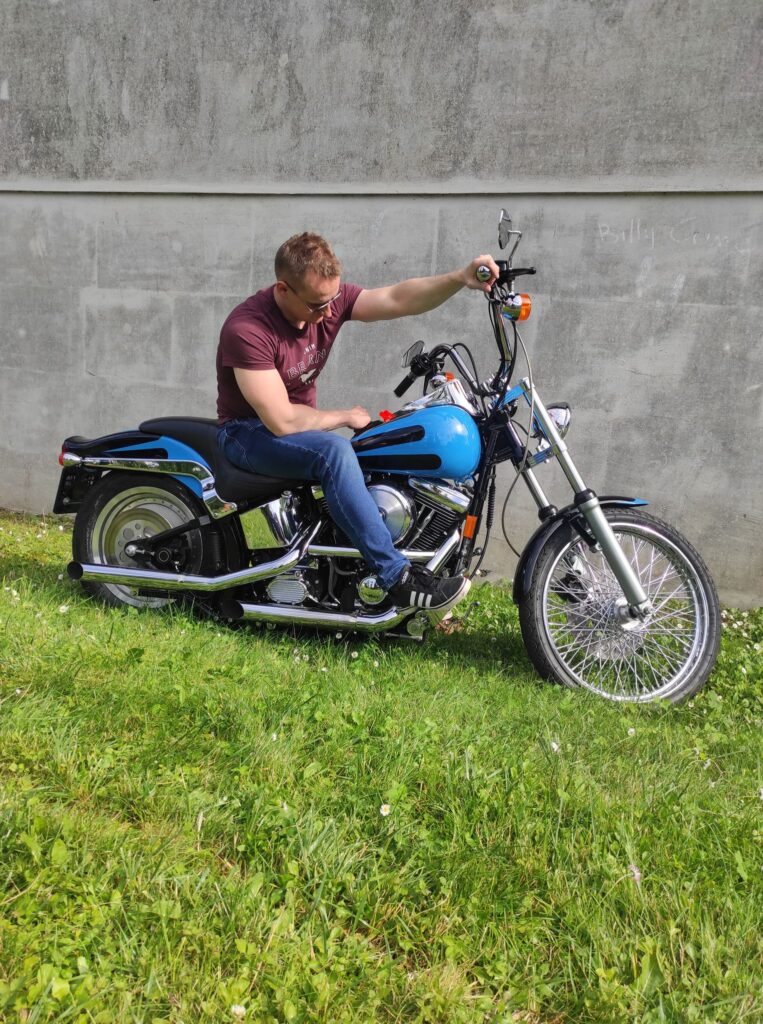 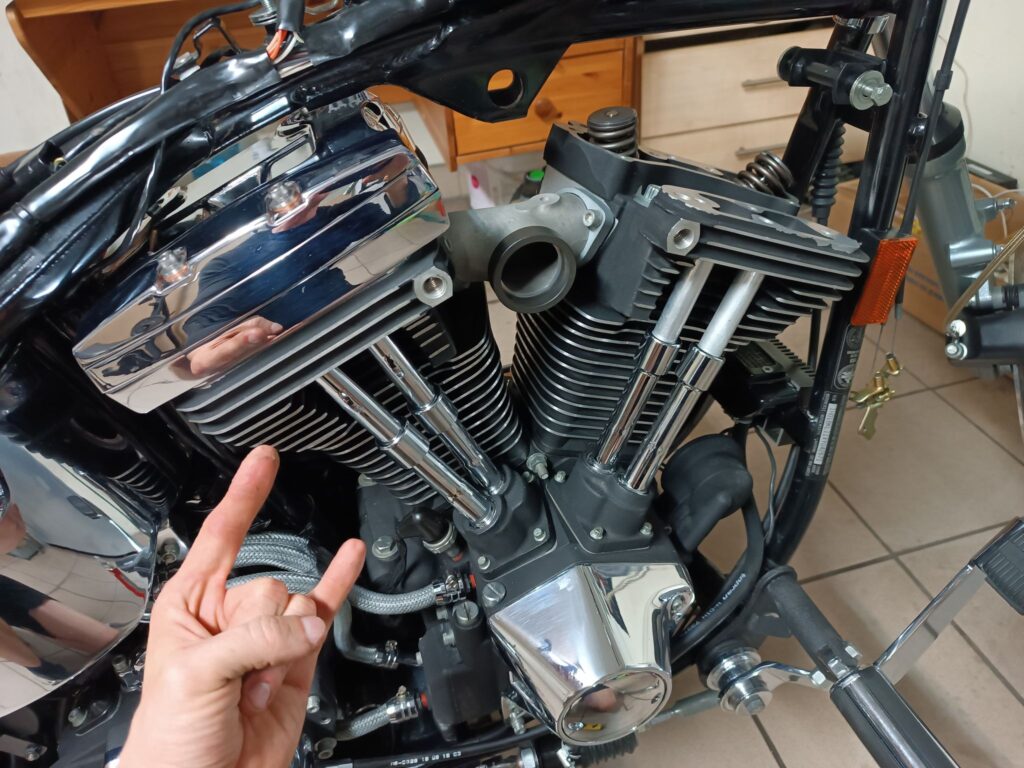 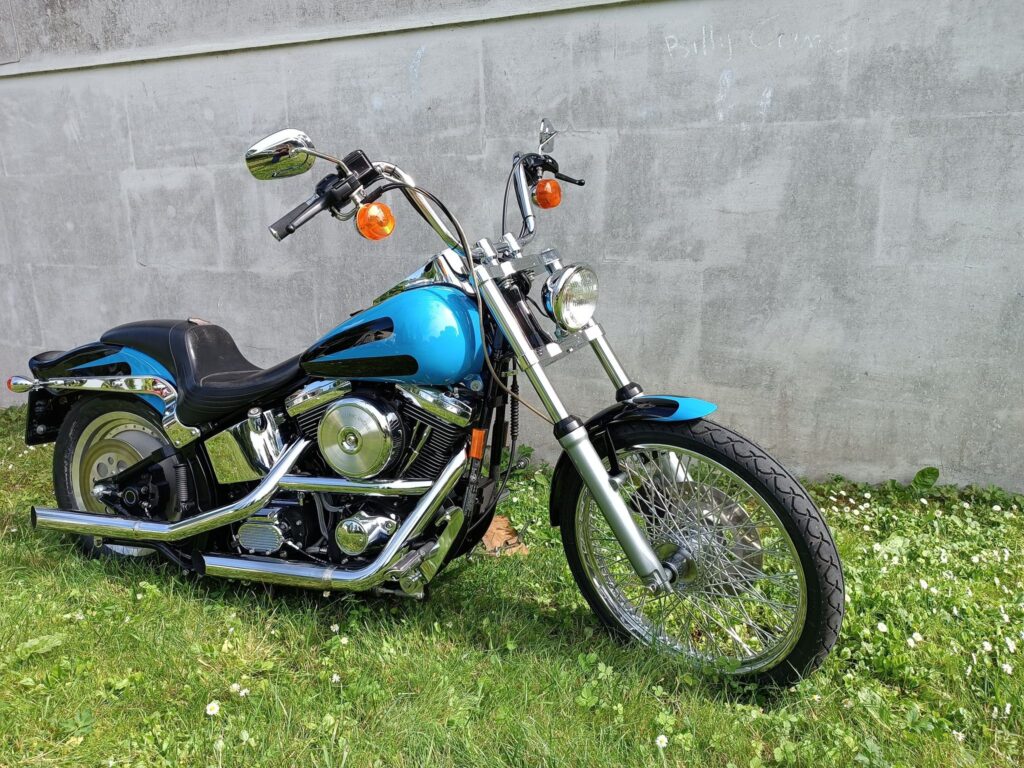 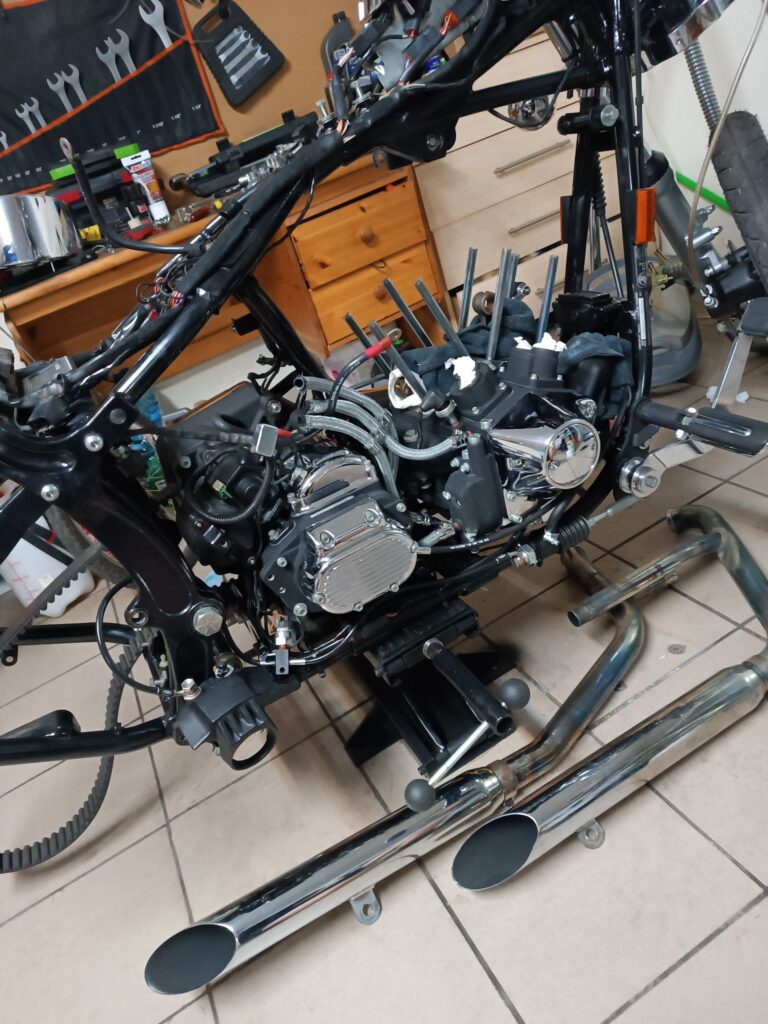 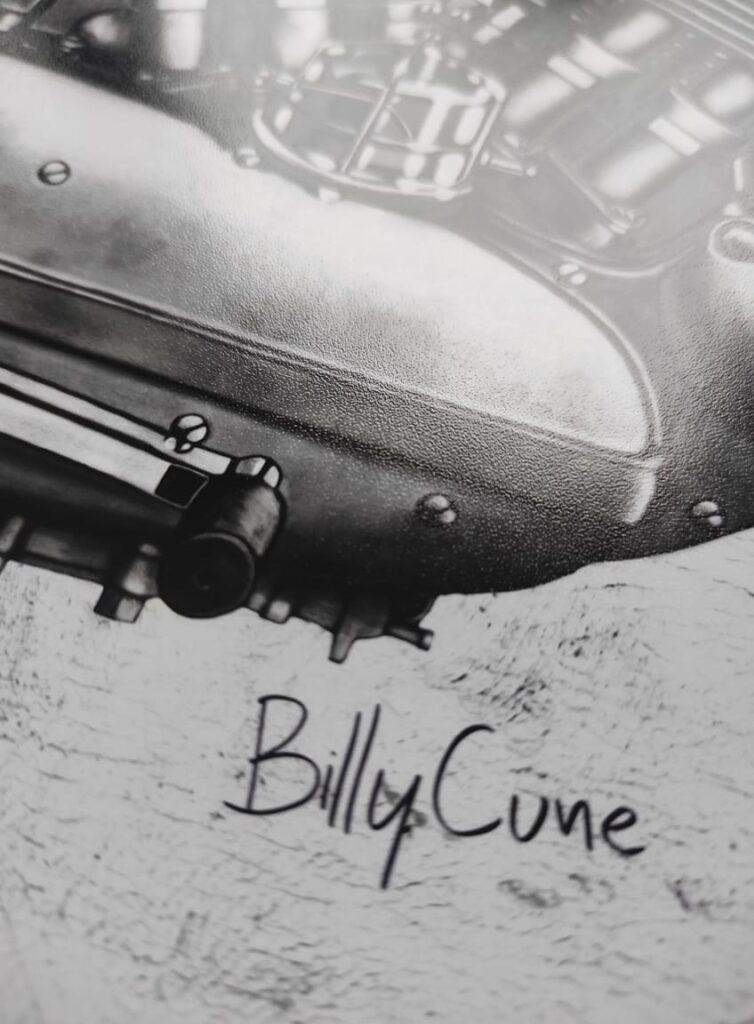 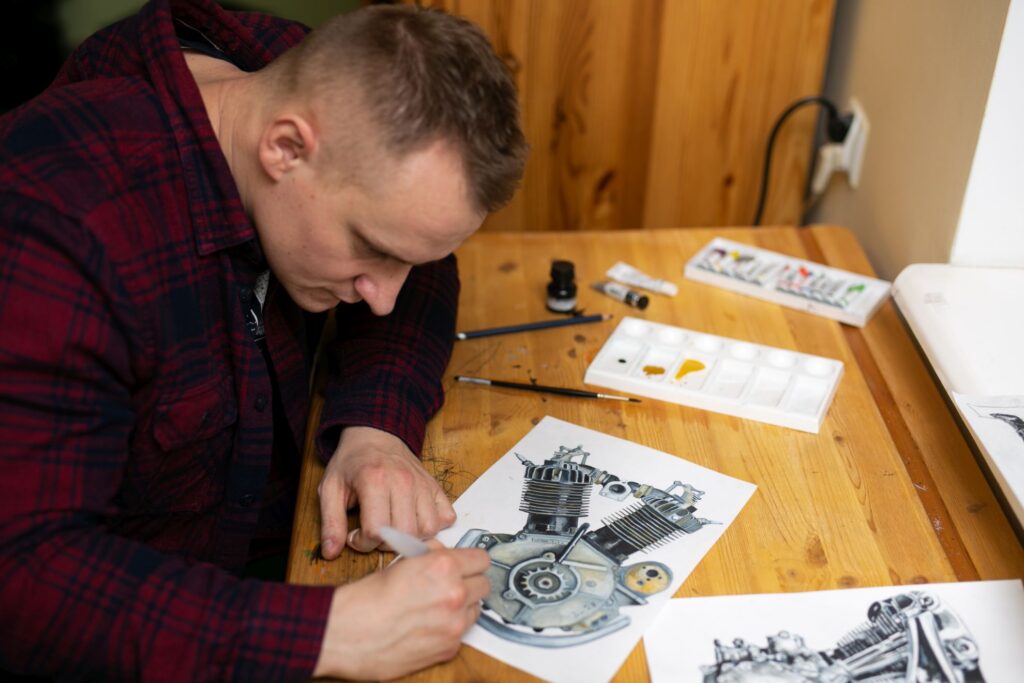 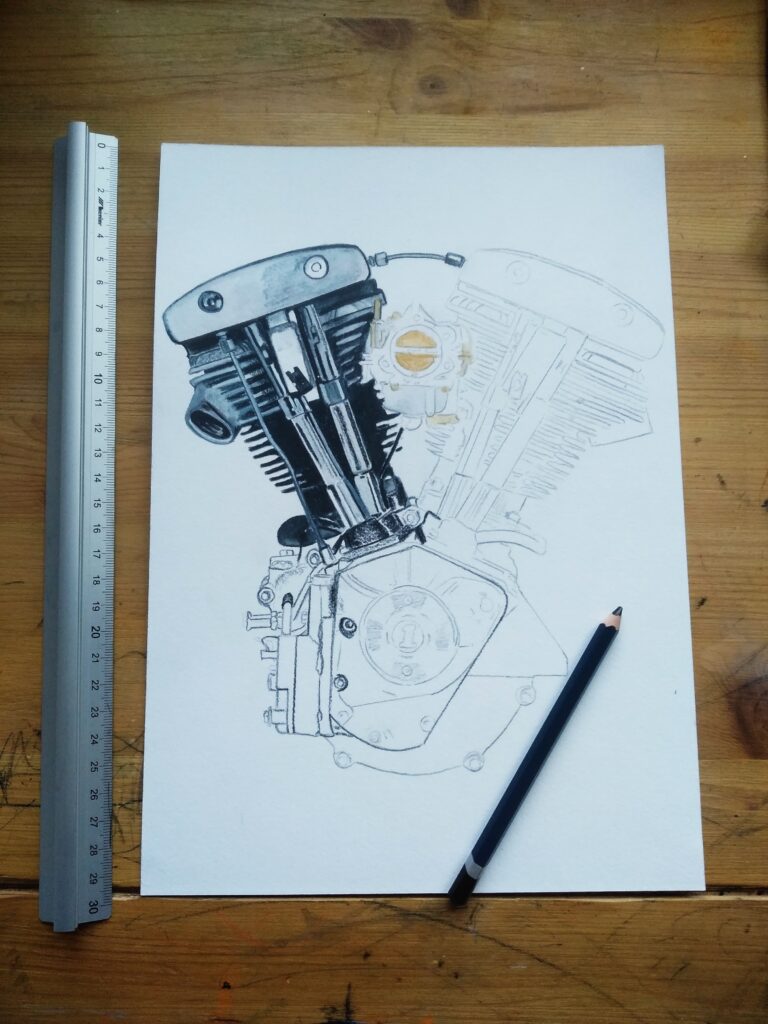 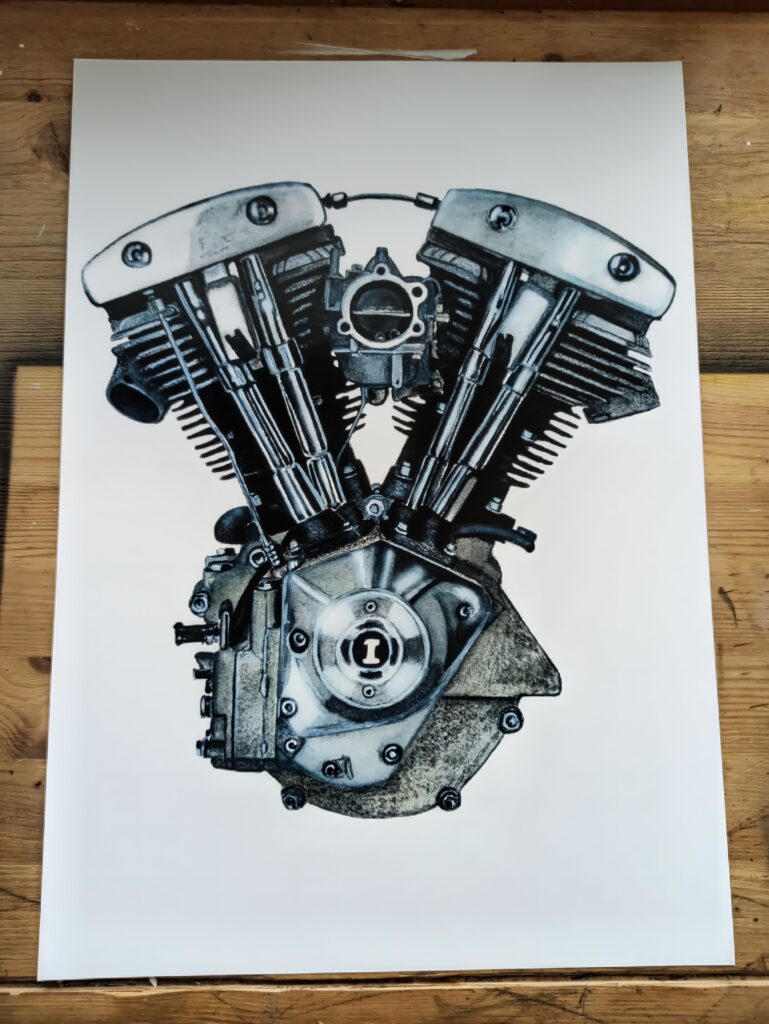 There is a lot of effort that goes into every graphic we made. It starts as a pencil sketch. Then when I am happy with the result I put into use combination of acrylic paints and airbrush technique.

For our printouts we use the best available Japanese paper Luster RC 255 g/m2. This is a very thick paper used for good quality posters.

To find out more about how are graphics are made see that blog post.

We’re always up for a friendly chat on social media, but if you rather drop us an email use the below form and we get back to you as soon as possible.